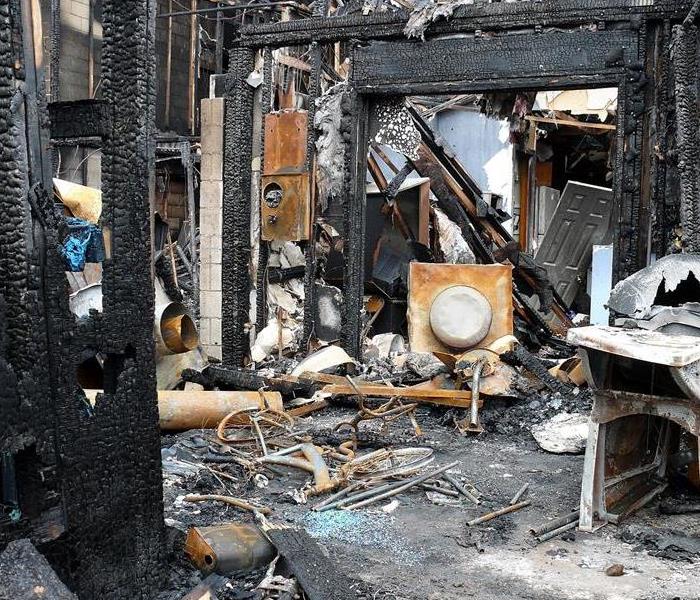 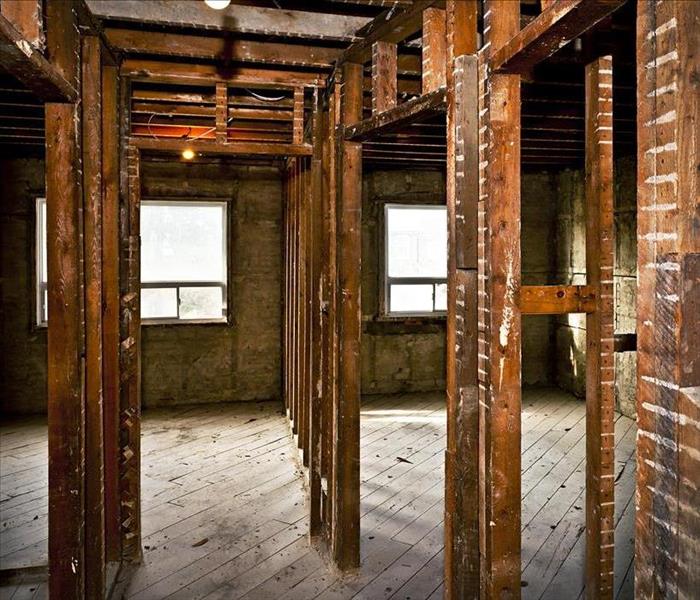 House Fire in The Bronx, NY

A kitchen fire led to an entire floor of this Bronx, NY apartment complex to be engulfed in flames. After the fire was extinguished and the damages were tallied, the property owner was at an absolute loss. Not knowing where to turn, the client decided to contact SERVPRO of Yonkers South to remove the charred debris that now littered the floor, as they needed a one-stop-shop for the entire job.

House Fire in The Bronx, NY

Understanding the scale of this job, we allocated multiple crews for the completion of this job. Once the teams arrived on site and assessed the damage, they decided it would be best to split into smaller teams, which would then strip the fire damage from an individual unit. This allowed the crews to give every corner of this large swath of fire damage the attention it needed, while also ensuring the job would get done in a quick and efficient manner.

After splitting into their smaller teams, the SERVPRO professionals began the long and arduous task of stripping away all of the burned debris. Making sure to salvage whatever belongings they could, the teams ensured the tenants got as much back from the fire as possible. Transporting the materials too burned for salvation off site, soot was scrubbed from all the surfaces. Making sure to leave as clean and blank a canvas as possible, we made sure that the rebuild efforts would be as painless as possible for the property owner. Once the job was done, this property was well prepared for a fresh start.