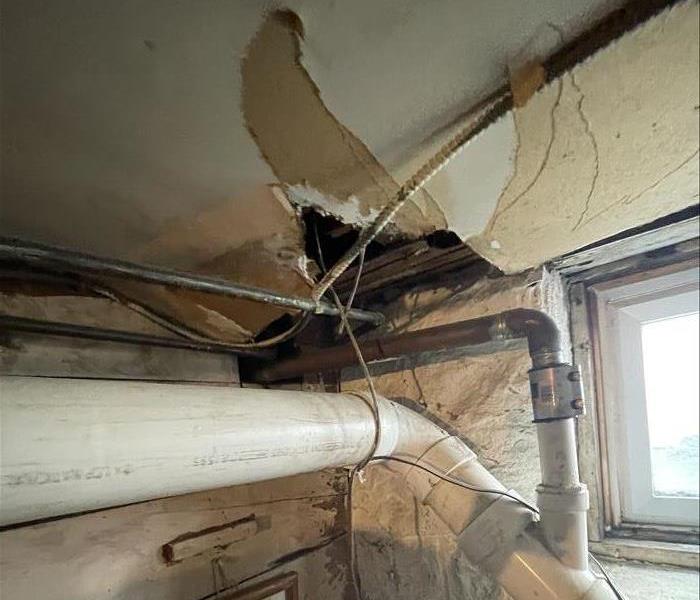 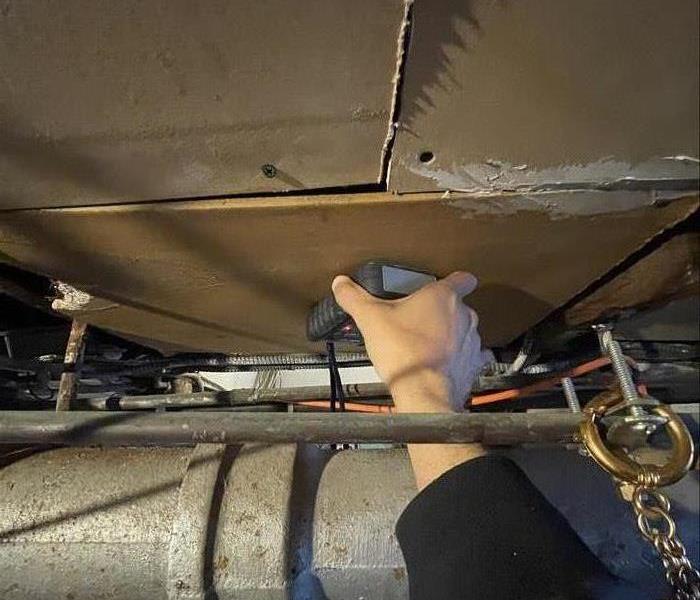 When this homeowner went to turn the water on for the spring, they, unfortunately, didn’t notice the leak that had formed in the pipe due to it freezing over the winter. When they finally noticed the leak, the damage had already been done. The homeowner called SERVPRO of Yonkers South and told them about the pipe burst that they had in their basement. SERVPRO was quick to dispatch a team of water clean up technicians to their house and address the problem. The technicians assessed the damage and got to work right away mitigating the damage. The homeowner expressed that they were impressed with the speed and professionalism of the team at SERVPRO.