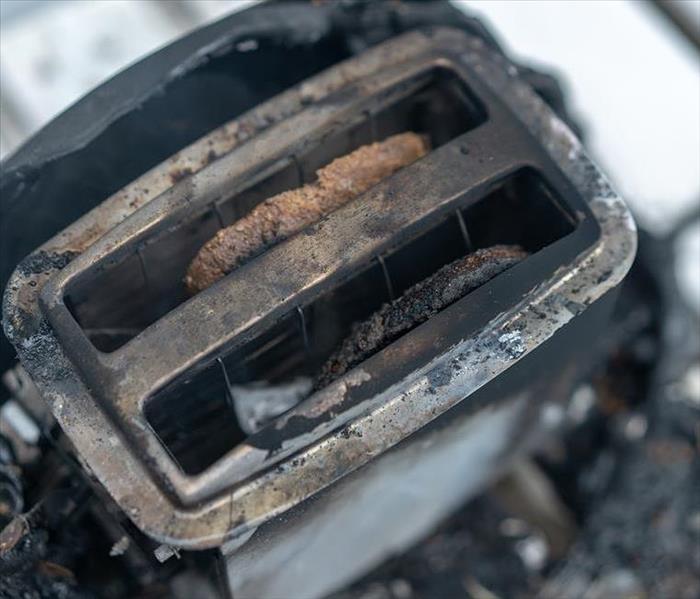 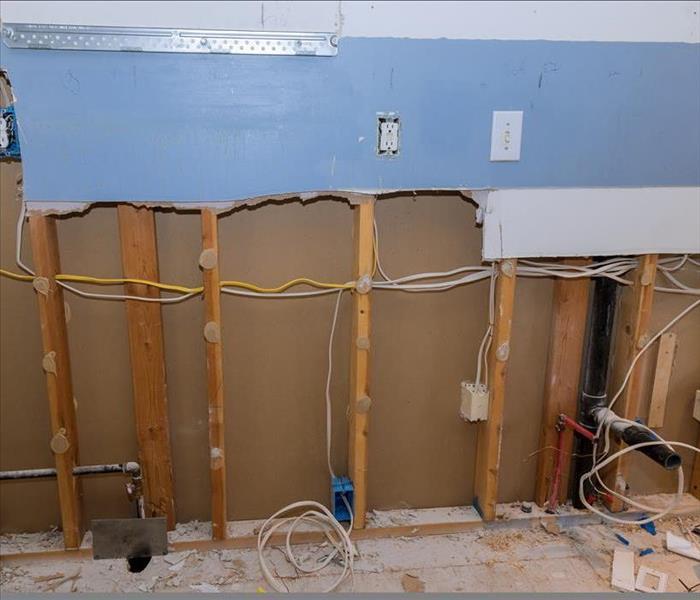 This homeowner in Spuyten Duyvil, NY had a ridged schedule every morning. Wake up, put toast in the toaster, take a shower. Unfortunately for the owner, by leaving the toaster unattended in the shower, it malfunctioned and caught fire. On top of this, the smoke detectors weren't working in his home, so when the fire started, he didn’t notice until he got out of the shower and the damage had already been done. Although nobody was hurt in the fire, the damage to the kitchen was extensive. The homeowner called SERVPRO of Yonkers South to remove the damaged material from his kitchen so that it could be rebuilt. When the job was done, the homeowner expressed how happy he was with the speed of SERVPRO’s workers.