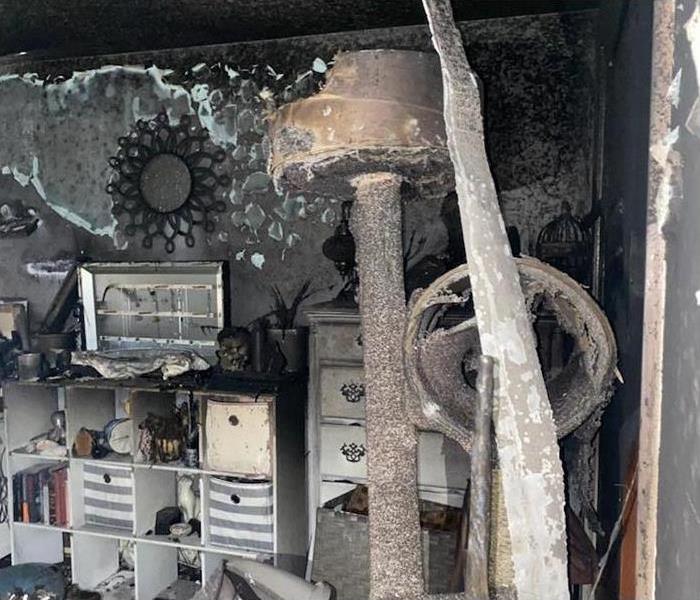 This house in North Riverdale, NY had a massive fire where, luckily, nobody was physically hurt. On the other hand, many of their possessions and portions of their homes were damaged or destroyed from fire, water, and smoke damage. The homeowners decided to call SERVPRO of Yonkers South to have the house reconstructed. When SERVPRO arrived, the damage mitigation specialists got right to work removing damaged possessions to decide if they were salvageable or unsalvageable, removing damaged material, removing moisture, and remediating all of the other damage. When SERVPRO was finished mitigating all of the damage to the house, they began the rebuild process. This goes to show that no job is too big for SERVPRO.