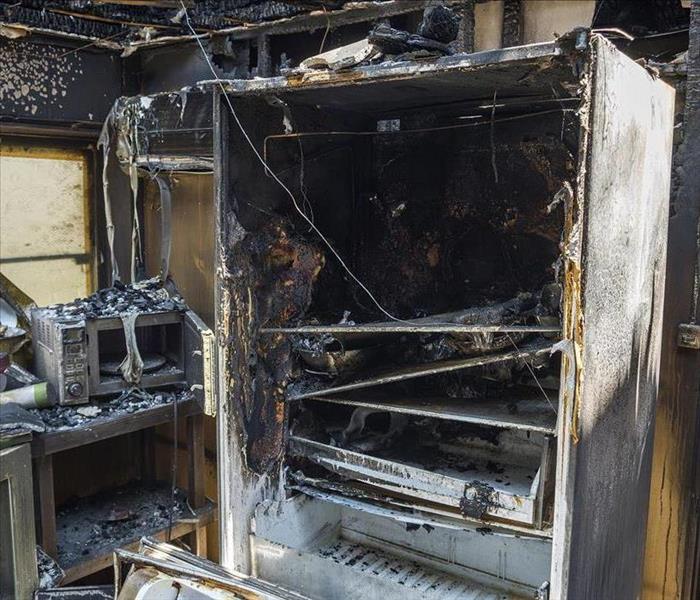 The invention of fire is perhaps man’s greatest discovery and a true testament to human ingenuity. In fact, fire is a key distinguishing factor between man and all other species. To date, humans are the only known species that have been able to create and control fires.

However, as most people have figured out at one point or another, fire can be cruel if not properly managed. Fire breakouts have decimated cities, destroyed forests, and even ended civilizations.

Home fires, in particular, can lead to the loss of lives and property. This was the realization of a family in Southeast Yonkers, NY. The family was the unfortunate victim of a house fire that destroyed most of their home. Reports from the fire department detailed the root cause of the fire as faulty wiring. Electric fires are pretty common, especially with the modern inclusion of electric stoves and other appliances.

The fire started off in the early morning hours, and fortunately, the family members had either left or were preparing to leave the premises for school and work. And while no one was harmed in the resulting home blaze, property worth thousands of dollars went up in flames.

While the area fire department was quick to respond to the fire emergency, little could be done to salvage property on the premises. This is primarily because the fire had caught on to the walls and roof of the house. Wall fires can prove increasingly difficult to put out.

After some time and coordinated efforts, the fire department was able to calm the fire. Most of what was left behind were soot covering most of the items in the house. While it is easy to consider everything lost at this stage, this is where the crucial services of fire damage restoration companies come into play.

After a residential fire, one of the key steps you have to make as a homeowner or renter is contacting fire and water damage restoration company like SERVPRO of Yonkers South. If you have home insurance, they will likely contact the fire extinguisher clean-up crew in your region.

This Southeast Yonkers, NY family contacted SERVPRO on the same day the fire happened. The first step was establishing if there were items that had survived the fire and could subsequently be salvaged.

Fortunately for this family, the house fire was mainly concentrated in the kitchen and laundry area. And while the fire had undoubtedly spread to other parts of the house, the adverse effects were shielded from most other rooms. This meant most of the house and items in the rooms could be saved, although they had been affected by fire, soot, and smoke.

The next step after establishing what aftereffects of the fire were was initiating fire smoke odor removal. Smoke removal is an integral part of restoring your house as it rids of the foul smell caused by smoke resulting from the fire. If you have to continue living on the premises, especially if the fire was contained, this is one of the services you have to highly consider.

After days of exhaustive and thorough clean-up work from the SERVPRO crew, the house was restored to its previous glory and condition, and the family moved back in.

Do you need fire damage clean-up in Southeast Yonkers, NY?

Fire can be ferocious when it gets out of hand. However, all is not lost after a residential fire. If you have experienced a home fire and don’t know what to do or where to start with cleaning up the mess, you should consider enlisting SERVPRO. With professional services, you can trust anything salvageable will be saved, restored, and handled with utmost care.